You are here: Home / Jason Duhn 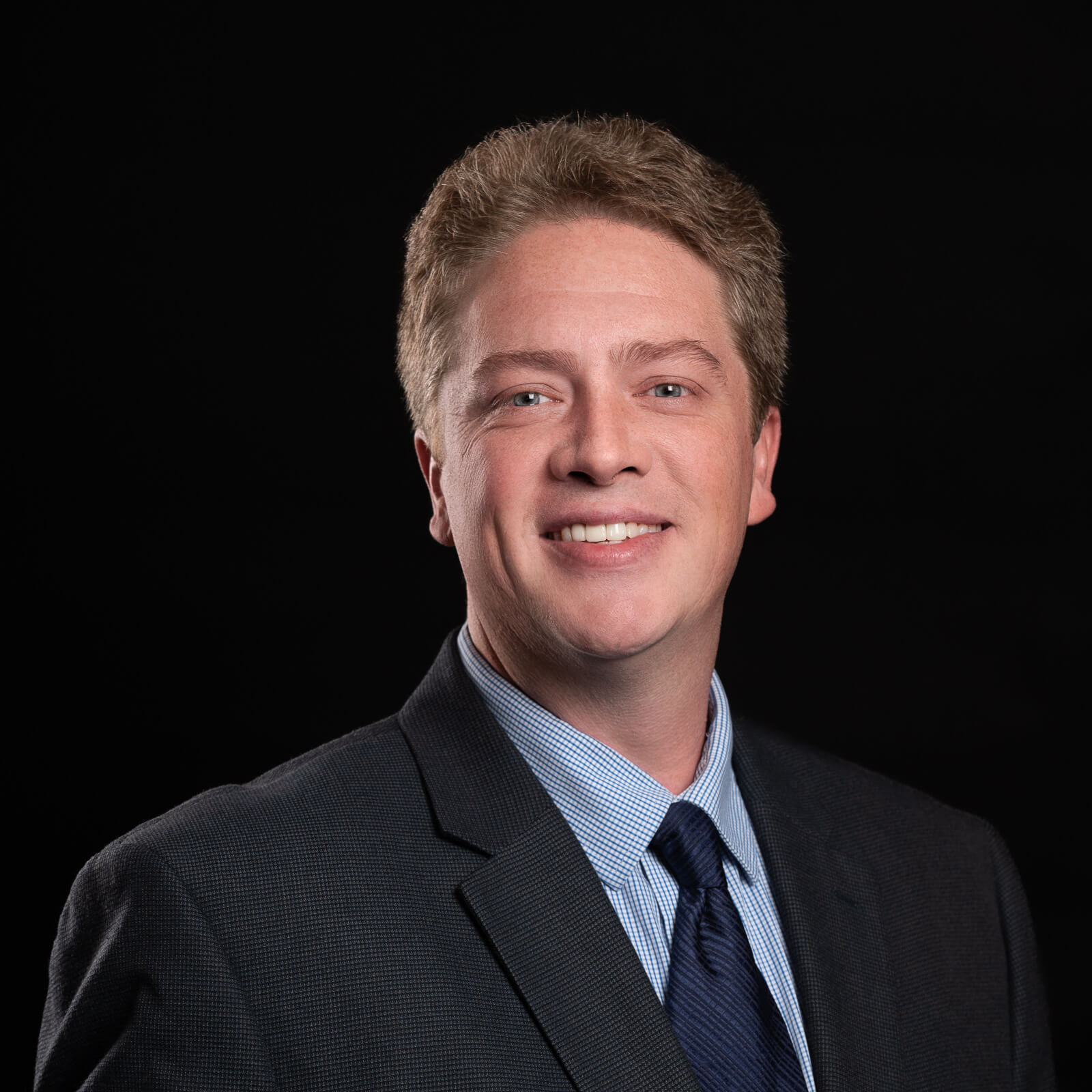 Jason Duhn has been a practicing Indiana attorney since 2007.  Since 2010, Jason Duhn has practiced in the area of creditor’s rights, focusing on mortgage foreclosure cases, bankruptcy matters, title litigations, and evictions.  He is a graduate of Indiana University (B.S. in Criminal Justice, 2003) and Indiana University Robert H. McKinney School of Law (J.D., 2006).  He is licensed to practice law in the State of Indiana and the United States District Court for the Northern and Southern Districts of Indiana.