You are here: Home / Joel Jensen 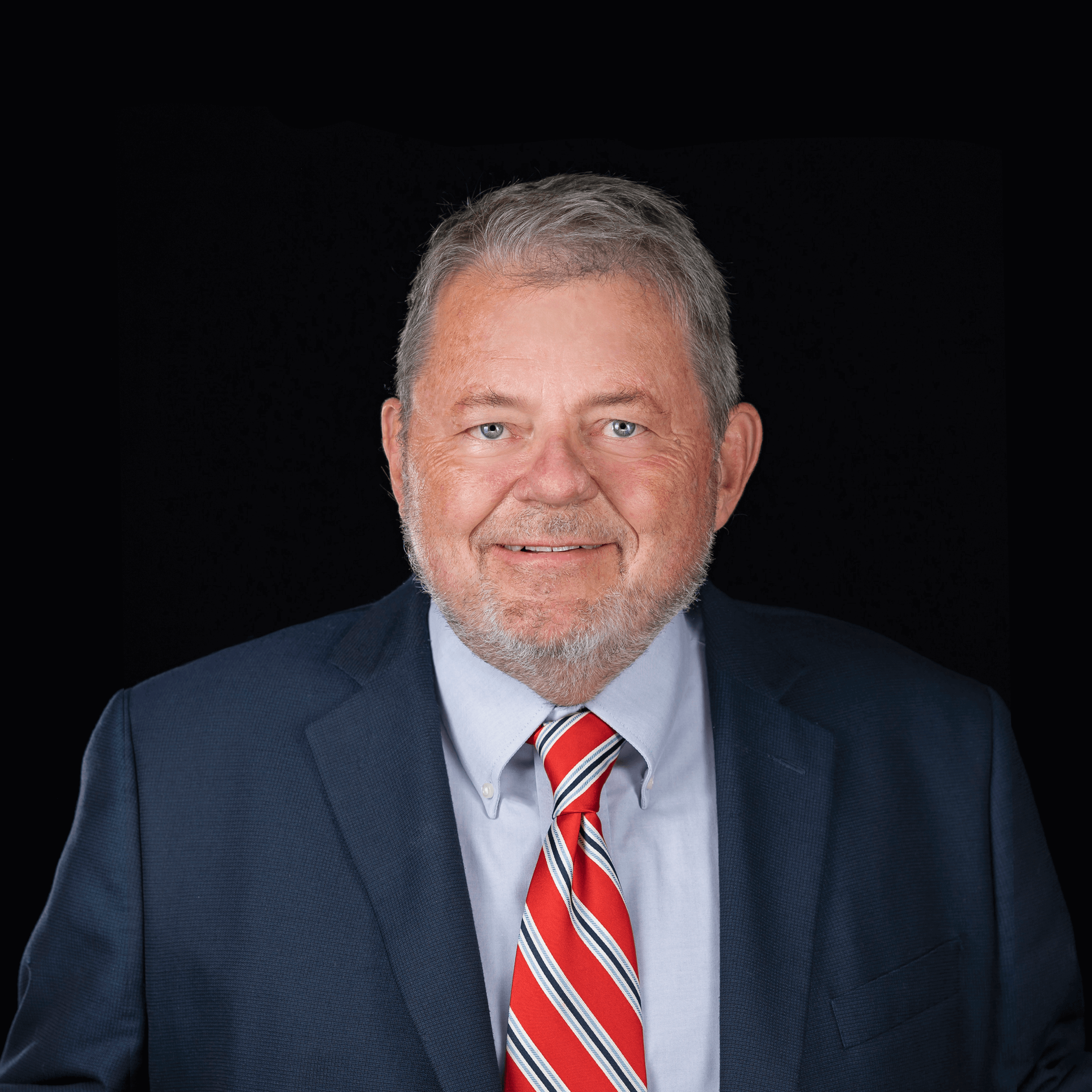 Joel Jensen is a Bankruptcy Attorney at Diaz Anselmo & Associates P.A. in Covington, Kentucky.  For a period spanning two decades, Joel has concentrated his practice in the representation of banks, lenders and mortgage servicers in the areas of bankruptcy and bankruptcy litigation in cases arising under Chapters 7, 11, 12 and 13 of the Bankruptcy Code.  He is admitted in all Federal Courts in Ohio, Kentucky and Indiana, as well as the United States Court of Appeals for the Sixth Circuit. He is licensed to practice law in Ohio and Kentucky.  He has provided counsel and advice to mortgage lenders and servicers for many years concerning the many changes to bankruptcy statutes and rules that have occurred.  He has served a judicial law clerk for a Federal District Judge in the Southern District of Ohio.  Joel is a life member of the Judicial Conference of the United States Court of Appeals for the Sixth Circuit. He has a wide background of legal experience that he can bring to bear to solve legal problems and assist clients to comply with the law.